On August 12, the California Department of Education (CDE) sent a highly unusual last minute message to the Instructional Quality Commission (IQC) Listserv, indicating a change of plans for the Ethnic Studies Model Curriculum (ESMC). With less than 24 hours’ notice, CDE announced a change of course from the focus on the four traditional groups, with the statement that they had a new sample lesson on Pacific Islanders, which was added to the IQC website the morning of the meeting, and that they would be developing a sample lesson on Arab Americans (without mandated transparency). In light of the August 12th announcement expanding the focus of the model curriculum to include additional ethnic groups, JPAC will resume our advocacy for the inclusion of Jewish Americans. We do not oppose the inclusion of any ethnic group, and believe if the curriculum is expansive in its inclusion of ethnic groups, then the Jewish American experience must be included. Specifically, in addition to our other requests (which must
now be applied to the new additions in the curriculum), JPAC will advocate for the addition of a sample lesson on Jewish Americans, which may be accomplished in one or more of the following ways:

When the original draft came out for public comment in May 2019, JPAC, based on the Institute for Curriculum Services’ review, had three main requests:
1. Removal of denigrating content on Jews, Israelis, and Israel
2. Inclusion of antisemitism as a form of hate
3. Inclusion of Jewish Americans

When CDE released the revised second draft on July 31st, we applauded the CDE for removing denigrating content and acknowledging antisemitism as a form of hate. Because the new draft focuses on the four traditional groups of ethnic studies: African Americans, Native Americans, Asian Americans, and Chicana/o/x and Latina/o/x Americans, we accepted this decision to limit further groups, and dropped our request for the inclusion of Jewish Americans. 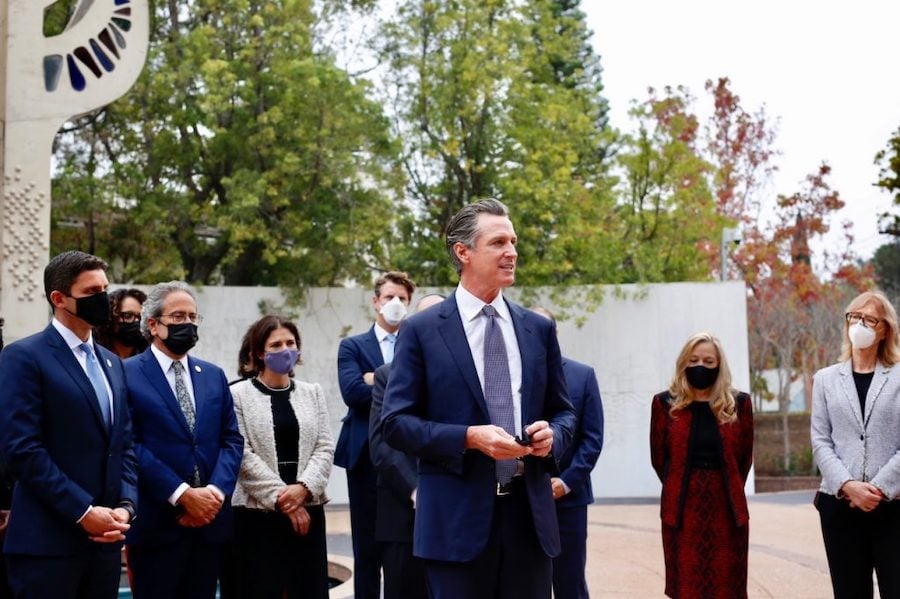 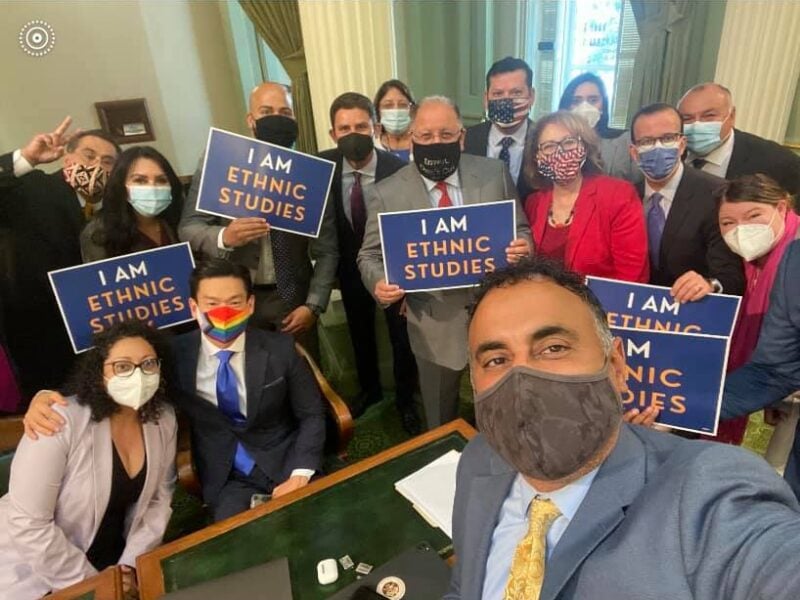 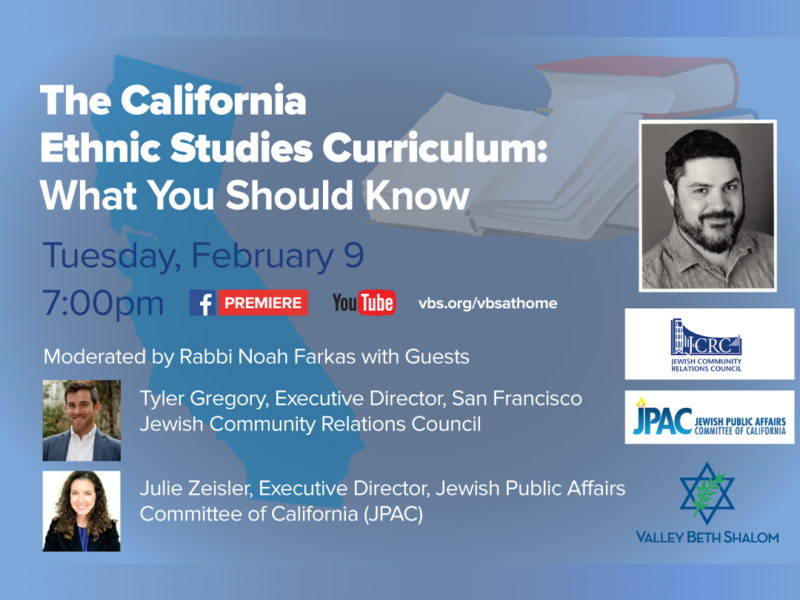