JPAC’s 2015 Advocacy Day was a huge success.  With over 95 advocates in attendance, we lobbied more than 45 legislators on bills and issues that impact the overall health and well being of the State of California.

The event kicked off Monday night with state legislators and their staff joining JPAC advocates at a reception at the Citizen Hotel in downtown Sacramento. At the reception, JPAC honored Senator Marty Block (D-39), chair of the California Legislative Jewish Caucus, with the Legislator of the Year Award.  JPAC has a very close and productive working relationship with the Jewish Caucus and we were overjoyed to award Senator Block with this well deserved award.

On day two, we held two panel discussions, the first of which was about what the State can do to improve economic justice for all. To attain economic justice for ALL residents of California, we need a broad perspective and multi-pronged approach that will address the many underlying issues impacted by a lack of equity.  Among the key components are health, education and workforce/income issues.  This panel presented an opportunity to briefly highlight each of those areas. Advocates heard from Assemblymember Kevin McCarty (D-7), Assemblymember Sebastian Ridley-Thomas (D-54), and Mike Herald of the Western Center on Law and Poverty.

The second panel was about campus climate from the perspective of students, directly addressing the issue of anti-Semitism on college campuses. Advocates heard from Ollie Ben, Executive Director, San Francisco Hillel; Avinoam Baral, President of the Undergraduate Students Association Council, UCLA; Avi Oved, UC Student Regent; Julia Reifkind, President of Aggies for Israel, UC Davis; and Lauren Rogers, Chief of Staff to the UC Student Regent, UCLA.  This panel was moderated by Dan Gold of the Los Angeles Jewish Federation.  Those in attendance were overwhelmingly impressed by these articulate students who are making a huge difference on their campuses to improve relations with campus administrators in addressing anti-Semitic incidents on campus.

Our keynote speaker was former UC Regents President Mark Yudof, who spoke about the role of the UC Regents in dealing with issues that include free speech on campus and dealing with prejudice.  During lunch, Jon Levinson was honored with the Earl Raab award.  Earl Raab is one of the Jewish community’s most widely recognized and respected community leaders and intellectuals. As the co-founder of JPAC, he recognized the importance of having a strong, unified voice in Sacramento to better the lives of those in our community.  The Earl Raab Award is awarded annually to a community activist who best exemplifies Mr. Raab’s high standard of communal activism and advocacy for residents of our state. Mr. Levinson was nominated for this award based on his communal service within the Jewish community.

Advocates then met with 45 members of the Legislature and lobbied on a slate of issues including: 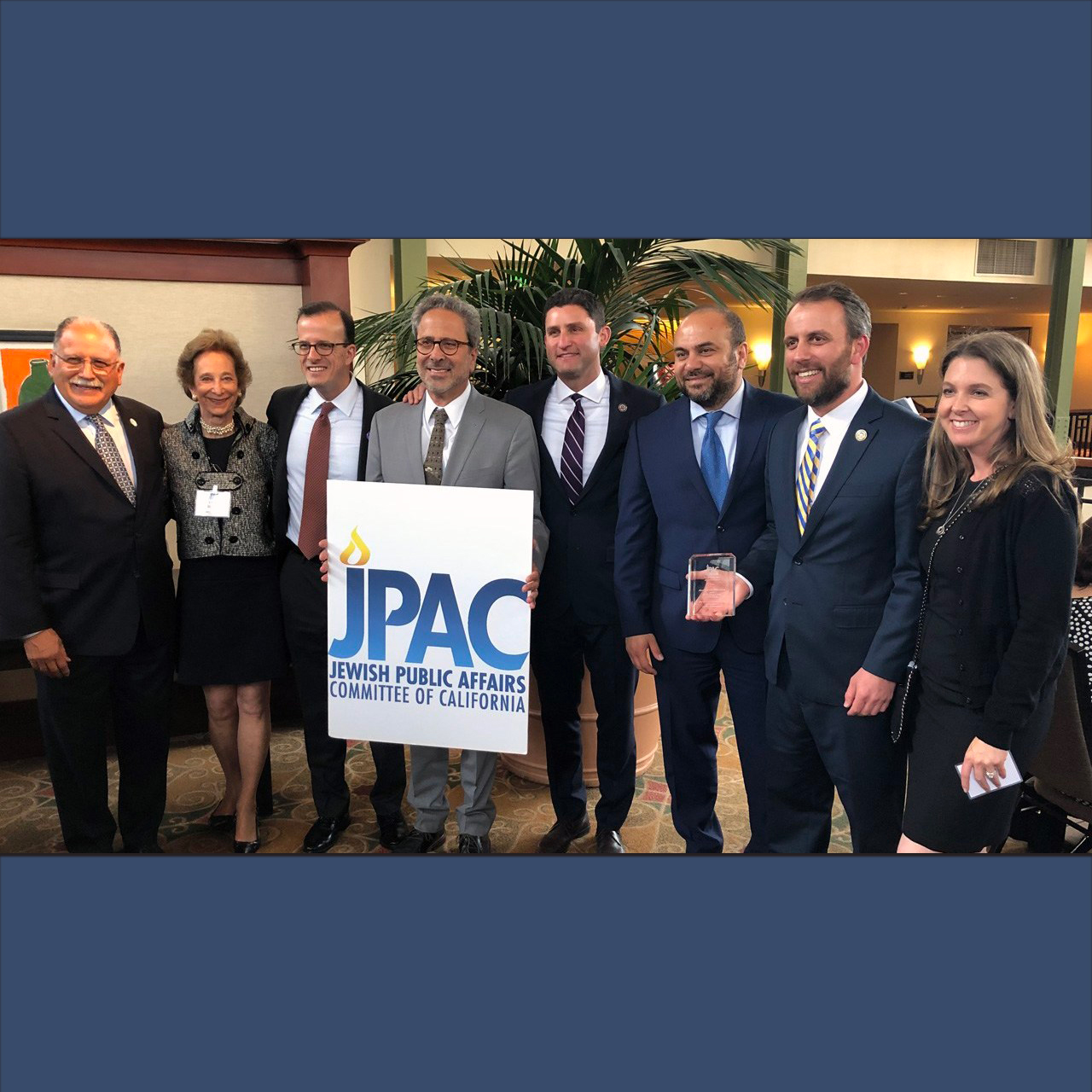 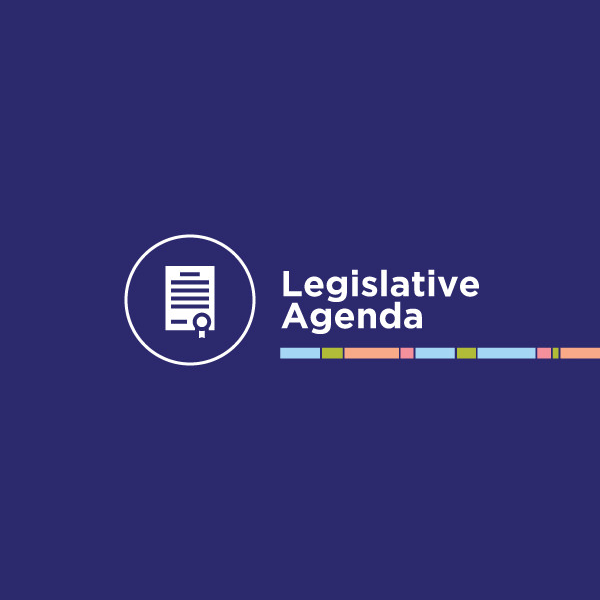